We have been there. 25% off with proof the vehicle has been stolen recently. 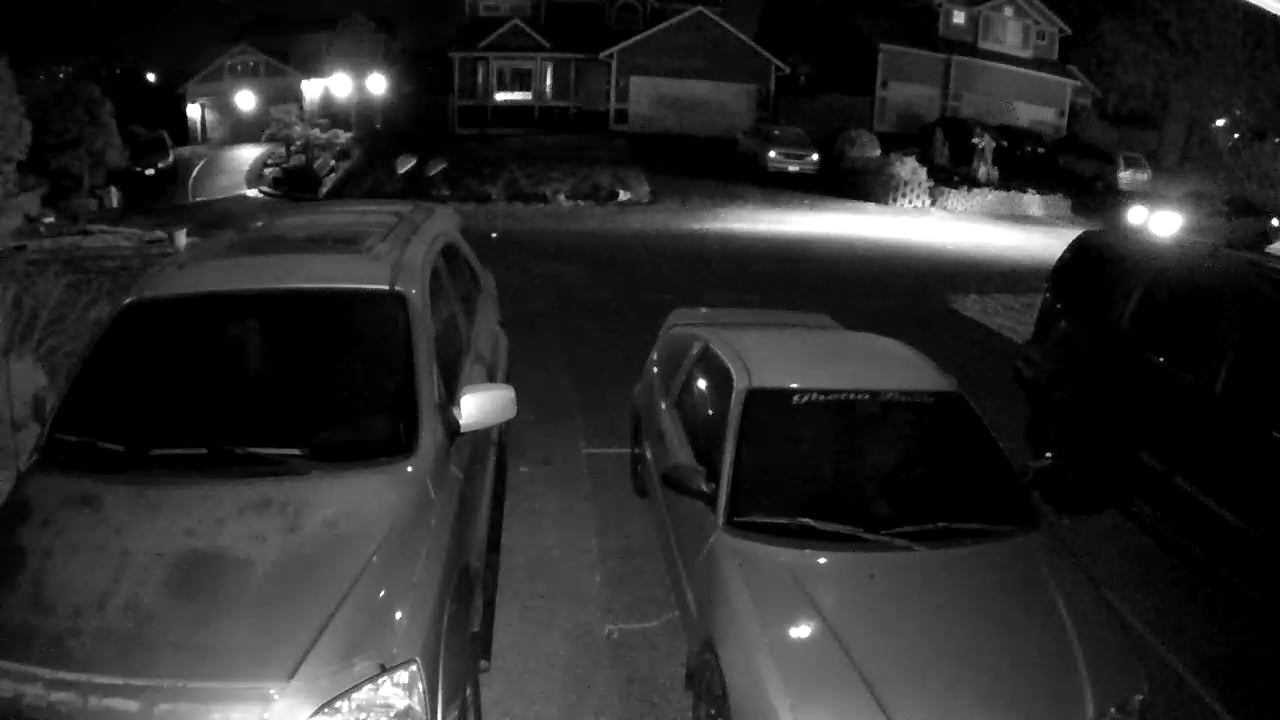 THE KILL SWITCH IS YOUR SMARTPHONE

Any vehicle. Any model. Any year.

THE KILL SWITCH IS YOUR SMARTPHONE

Any vehicle. Any model. Any year.

Born and raised in Milwaukee, I have spent most of my life here.

One night as I returned home, I found my Jeep Cherokee gone.

They are one of the top ten most stolen vehicles in the United States. There were cameras so I got to watch after the fact three teens stealing my whip. I reported it to the police and a week later it was found. They had torn up my ignition and steering column and partied in my truck. I was quoted around 650 to repair the damage. And then it would just go back to being vulnerable again. A car alarm install was quoted to me at 350 with some type of immobilizer. I needed an better

A second level of protection

A significant amount of vehicles do not have adequate security installed from the factory. By adding this encrypted layer it causes the vehicle to turn over but not start, giving the illusion of a non-running car.

If a thief encounters a vehicle that will not start,  every second wasted for a crook brings them closer to getting caught. That means it is not worth the risk to diagnose why it won't start. If it wont start, that theft is a NoGo.

CBS 58 REPORT ON THE NOGO